Will is an actor, writer and comedian based in London. He can currently be seen in Endeavour (ITV).

Other recent acting work includes Poldark (BBC), Shakespeare Within The Abbey (The Globe) and Macbeth (The Factory). His writing has been featured on Newsjack, BBC Scotland, in 2021 feature film Forever Young and he’s an in-house writer for NewsRevue.

Will is a founding member of sketch group Just These, Please who have over 85k followers and 60 million views online. They are heading to Edinburgh this summer for a run of their new show, Honestly No Pressure Either Way, which will be at the Gilded Balloon from 3rd – 29th August at 7pm. Their previous Edinburgh shows, Just These Please, Suitable and No Worries If Not, all received fantastic review and sell out runs, with No Worries If Not also having a great run at the Soho Theatre.

He’s originally from Leeds and trained at the Royal Central School of Speech and Drama. 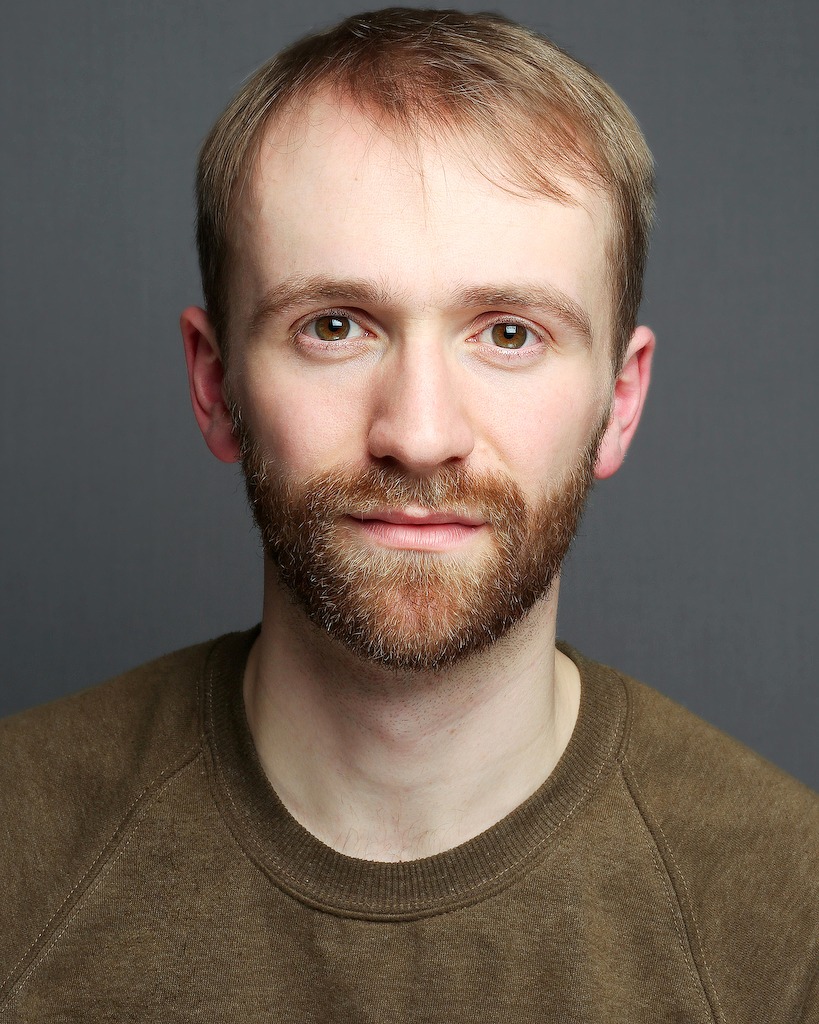